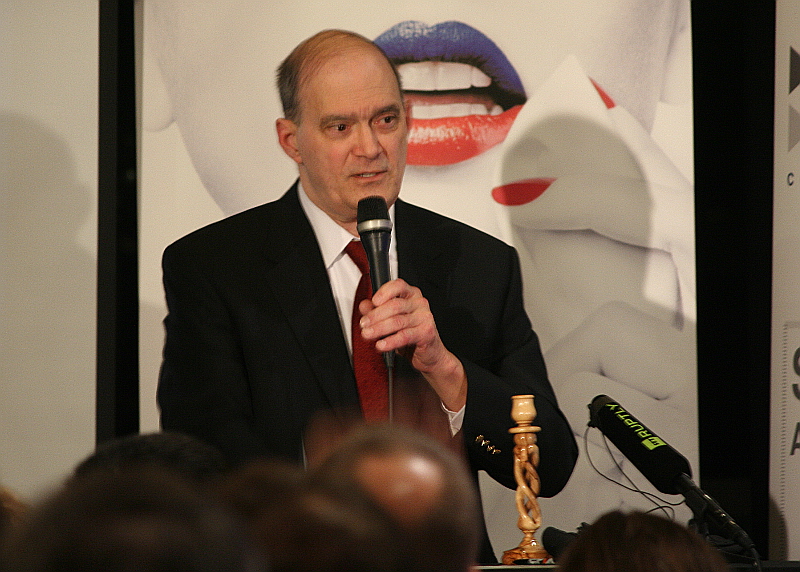 Last night in Berlin, squished into an overpacked awards ceremony, I enjoyed – if that’s the word for it – two hours of chilling warnings about the future of western democracy. I was at the Sam Adams Award for integrity in intelligence, held this year in a freezing cold Berlin, and won by the former Technical Director of the NSA, William Binney.

Binney is probably the most senior intelligence whistleblower in recent history. To give you an idea of his seniority – he designed most of the programmes that Edward Snowden leaked details about. So when William Binney talks about the dangers of mass surveillance, it pays to listen. It’s a bit like hearing Josef Goebbels talk about the risks of propaganda. The guy knows his stuff. (More here.)